DIstrict in south east London soon to have Crossrail.

Just across the river from Chelsea, Battersea in south west London is a great riverside location famous for its iconic power station and a beautiful park with zoo.

place Near Battersea Park and The London Heliport.

Bayswater is a cosmpolitan West London district with a very diverse local population. This is a popular choice for visitors.

The London neighbourhood of Belgravia is one of the most affluent and upmarket areas of the capital.

Bloomsbury is famous for its literary history and connections and is home also to the British Museum.

Area in the London Borough of Southwark in south London with a busy local arts scene.

place Near Camberwell College of Arts.

Famous for its market, Camden Town in Zone 2 is a great destination for buzzing nightlife. We have several apartments listed in this trendy part of London.

place Near The Roundhouse and Amy Winehouse statue.

Famous for its affinity with fashion, trendy Chelsea's King's Road is always a popular spot for shopping or eating out.

place Near Royal Brompton Hospital and The Saatchi Gallery.

The Square Mile is the ancient heart of London as well as being its traditional financial capital with a range of old and new buildings.

Trendy area where old industrial warehouses and factories have been reborn as apartments and coworking spaces.

For West End stays close to Theatreland and with many shops on the doorstep as well as the old market and street entertainers.

Croydon is a major town in south London, formerly Surrey. It has a big shopping offer and a thriving night time economy.

Regenerated Deptford has a proud history and good public transport links with national rail, DLR and overground (from New Cross).

Sandwiched between South and West Kensington, the area of Earl's Court was home to one of the most famous exhibition centres in the country.

Residential area just a short stroll from the West End - home to the iconic BT tower.

Affluent and sought after area besides the Thames in south west London.

Famous as the home of time, Greenwich is a beautiful part of south east London to stay in. Many must-see attractions including the National Maritime Museum, Cutty Sark, Observatory and ORNC.

Riverside district in West London which is home to the Lyric Hammersmith Theatre and Charing Cross Hospital.

Stay in a serviced apartment in the affluent area of Hampstead Village.

place Near Hampstead Heath station and The Royal Free Hospital.

Convenient for access to and from London Heathrow Airport.

London's legal district situated between the West End and the City of London.

Trendy Hoxton is part of Shoreditch in East London.

Kensal Green is a residential area in north-west London with good transport links to the centre of town.

place Near The Tricycle Theatre.

Famous for its historic royal connections, Kingston upon Thames is a bustling riverside town with a large town centre.

Exclusive residential & retail hotspot which is home to Harrods, the world famous department store. Great for shopping and museums.

Conveniently located between Canary Wharf and the City with public transport options on DLR and Network Rail.

With excellent transport links, the area is perfectly located for strolling over the river to the City of London.

Affluent residential area near Paddington which was home to one of the BBC's earliest premises.

Marylebone is north of Mayfair and has a charming village feel yet has this Zone 1 location has so much to offer on its doorstep.

Mayfair is known as one of the most exclusive and desirable parts of the capital - home to top restaurants, galleries and more.

Upmarket residential area close to the Houses of Parliament and within easy reach of Victoria and Chelsea.

Ancient Thames side town which was known as Putelei in the Domesday Book.

Beautiful, classy riverside town with many shops and the glorious Richmond Park to explore.

The Royal Docks are home to the ExCeL Centre and City Airport.

Shoreditch is a trendy, creative area next to the City.

Exciting, eclectic Soho makes for a vibrant and diverse place to stay,

South Kensington is famous for its Exhibition Road, home to Natural History Museum, the Science Museum, and the Victoria and Albert Museum.

Stay in Southwark and you'll be close to the South Bank, Bankside and the River Thames.

Stay in an apartment with easy access to the Westfield Shopping Centre and the Queen Elizabeth Olympic Park.

Very popular part of the capital, home to the London Eye and other attractions on the South Bank.

place Near Waterloo Station and The London Eye.

Historic area of East London at the edge of the Square Mile.

Home to the famous Tennis championships, Wimbledon is an attractive part of south west London with a busy town centre and separate village area next to Wimbledon Common.

Woolwich SE18 is a fast-changing part of South East London with a revitalized riverside area.

Find the best places to stay in London - browse the top ten rated serviced apartments across London based on user reviews scores. 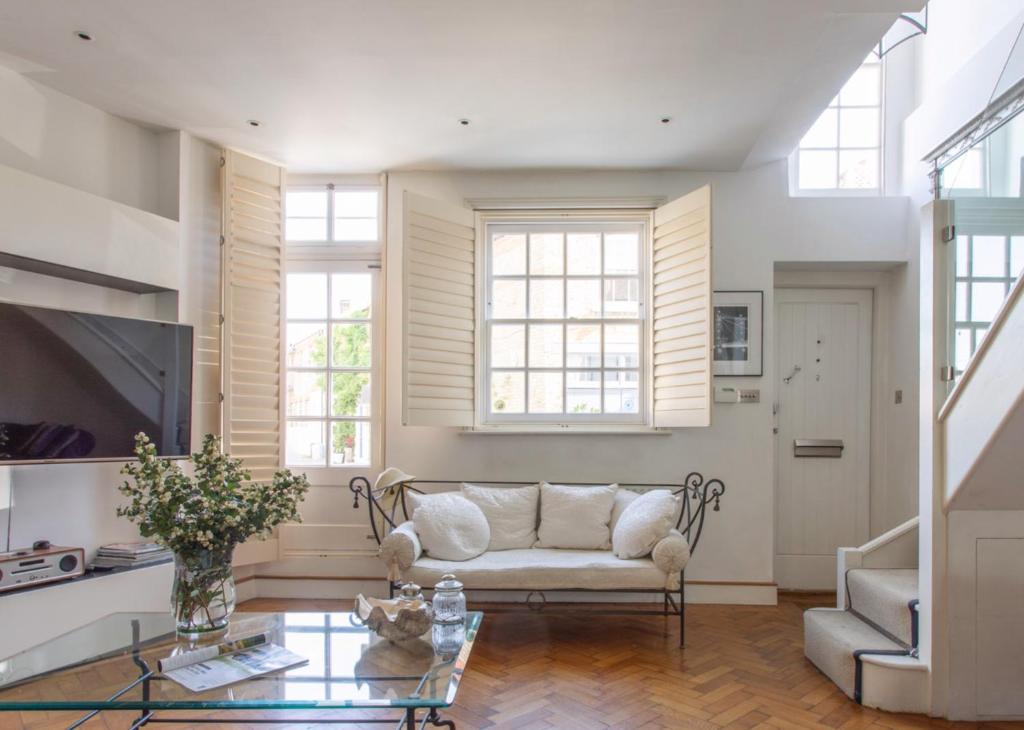 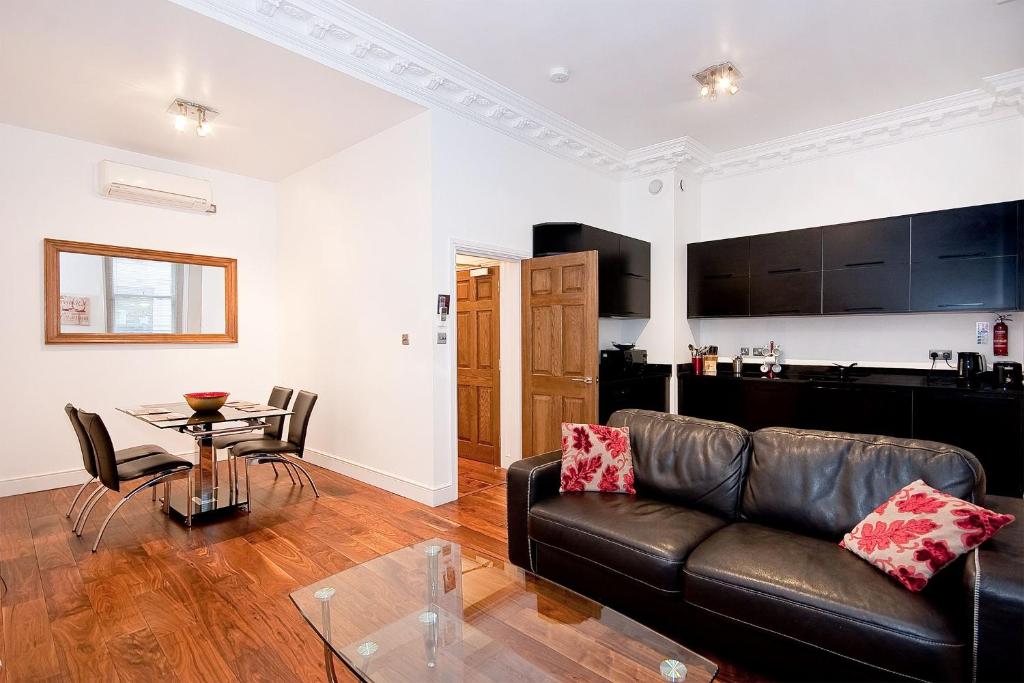 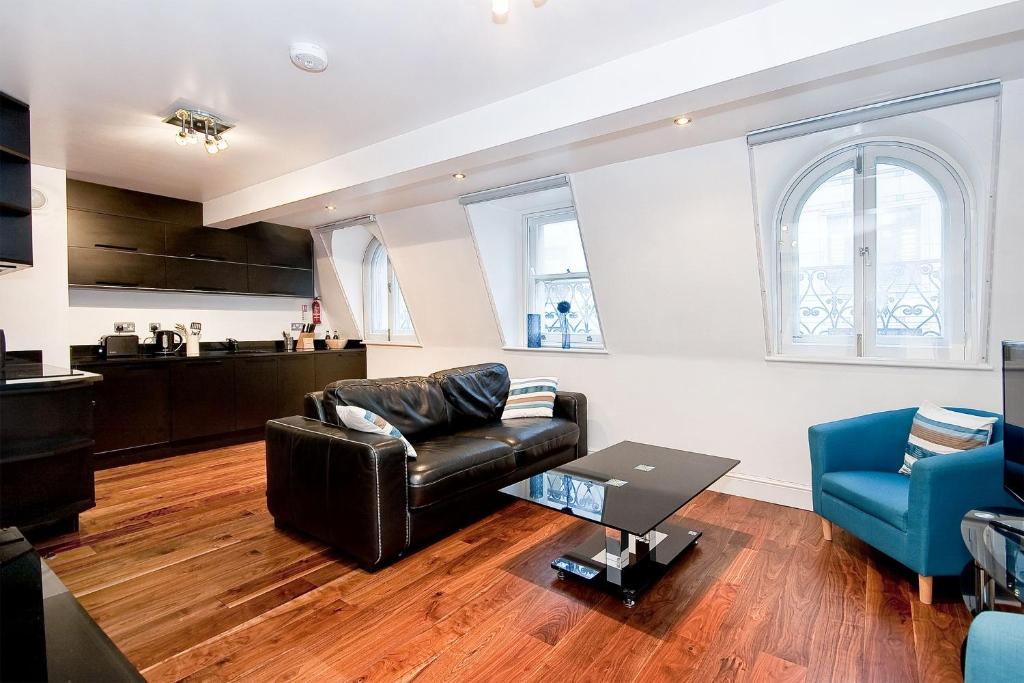 Self catering accommodation in City of London

Self catering accommodation in Battersea 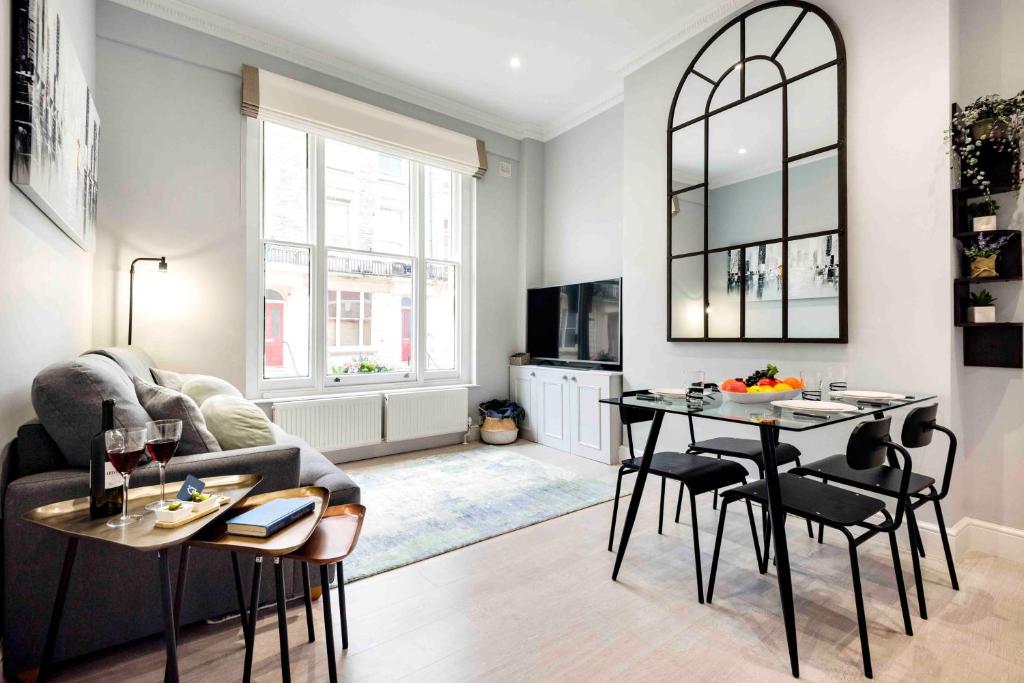 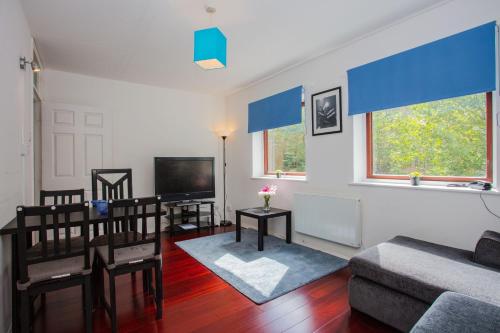 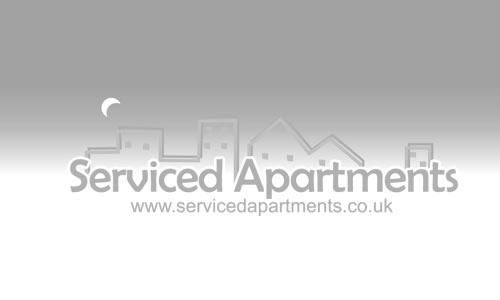 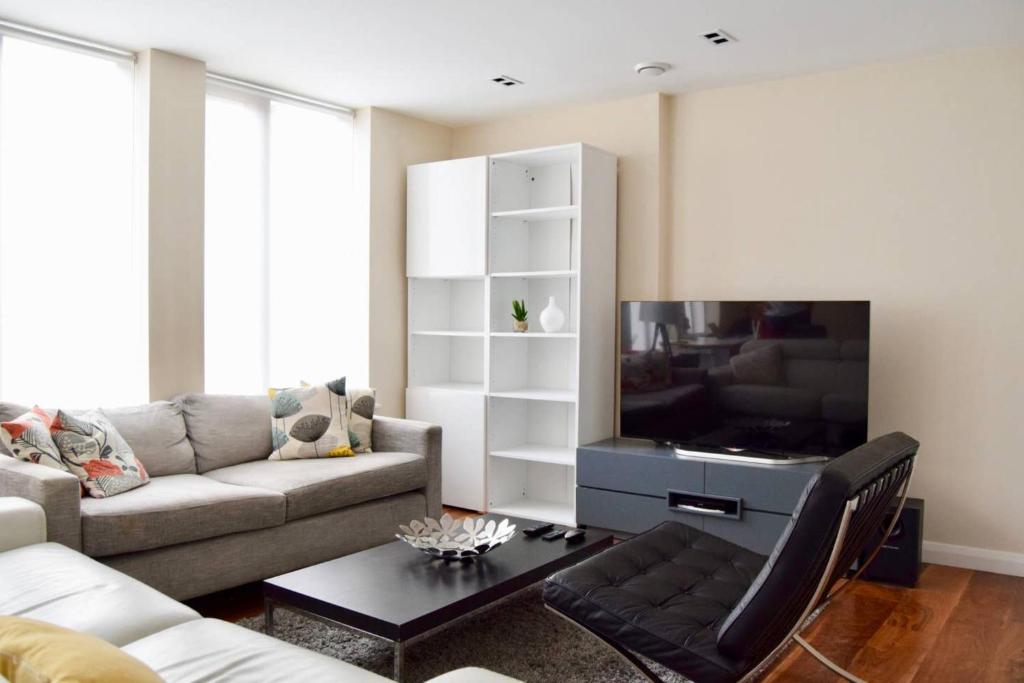 Stay at a serviced apartment in Holborn 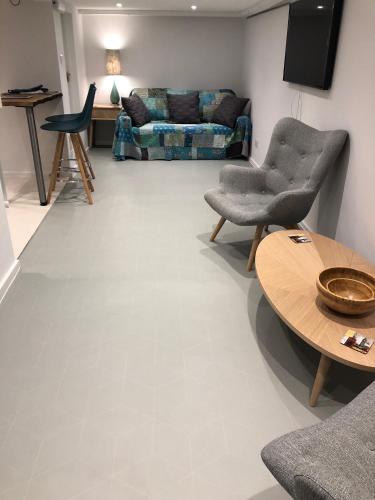 London is one of the most exciting cities in the world, buzzing with culture, the arts, history and heritage. Whether your extended stay in the capital is for business or for pleasure, we feel sure these serviced apartments in London will right up your street.

We have split the serviced apartments up in to boroughs and districts to make it easy to navigate through to the area in which you wish to stay. If you are looking for a short term let in London, start your search for a serviced office by exploring the links on this page.